Philadelphia Golf: Playing 5 of the Best Golf Courses in Philly

For a long time now I’ve been hearing that Philadelphia is the second best golf city in the country (behind New York).

It’s totally a sleeper city with dozens of good golf courses. The reason the general public has little knowledge of the city as a golf destination is for two reasons in my mind.

1) Most of the good stuff is private. Philadelphia is one of those super old school cities with lots of private clubs, so access is difficult there.

2) Aside from the US Open at Merion in 2013, the BMW Championship in 2018l, and a handful of other events there hasn’t been a huge Tour presence.

That said, my buddy Patrick had a friend who was a member at Merion that invited him out – and he was kind enough to extend an invitation to me.

See his recap of the trip here.

What transpired was a phenomenal golf trip where we got to play some of the city’s best courses and meet some incredible people along the way.

Here was the itinerary, click for an individual recap of each course:

While officially, Merion was the only major course I crossed off my quest to play the Top 100 in the world, this is a lineup I’ll gladly fly across the country for, list or no list.

This post shares some of my favorites from the trip, and you can click above to read about the individual courses.

I should preface this by saying, there was nothing bad on this trip. All of the courses we played were first rate, and Philly lived up to it’s billing as a city with phenomenal golf.

But I get asked a lot about my favorites, so I figured I’d put together a little list for your enjoyment.

Again, this isn’t necessarily a list of what I think is actually architecturally better, but rather what I personally enjoyed the most. 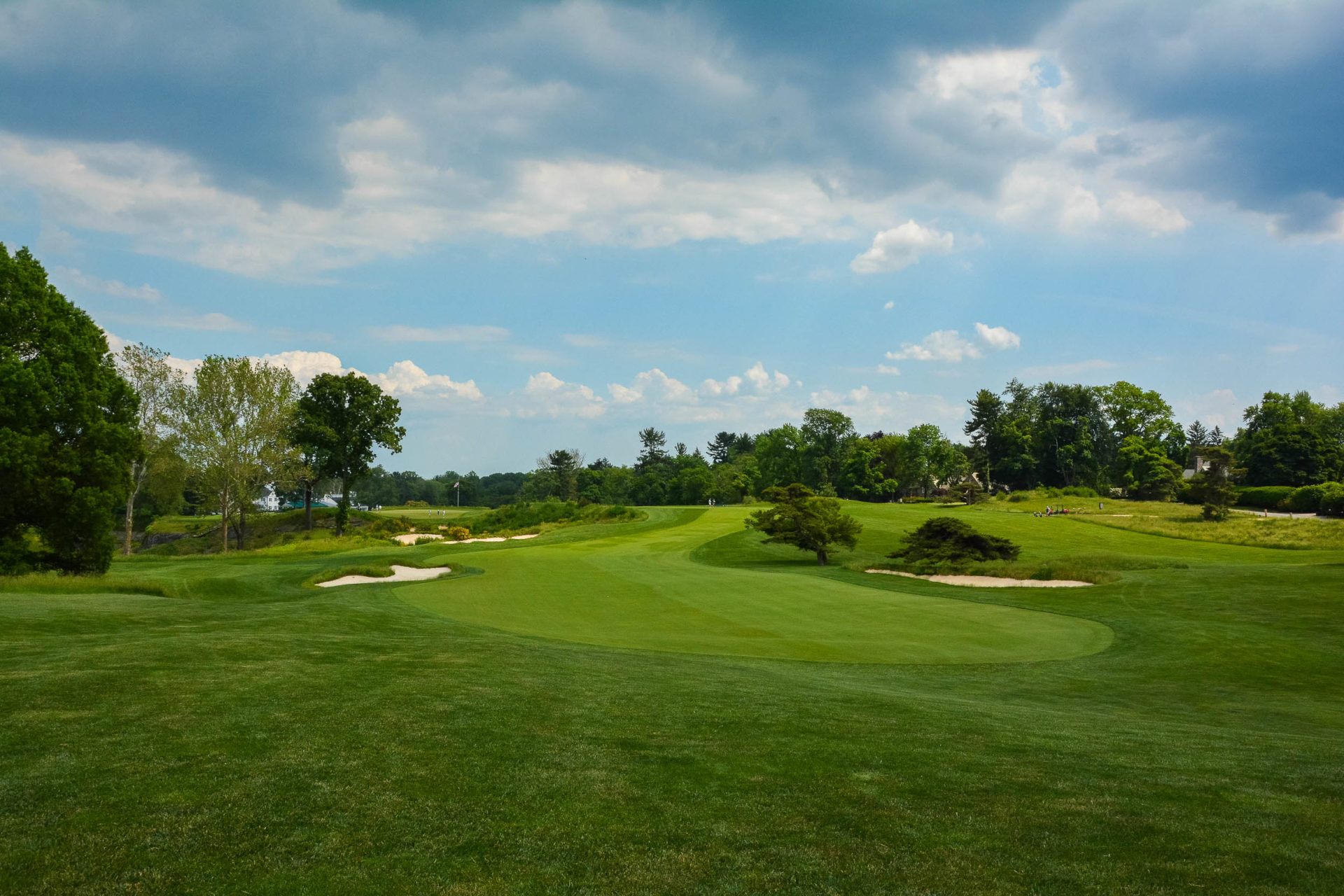 The 16th at Merion 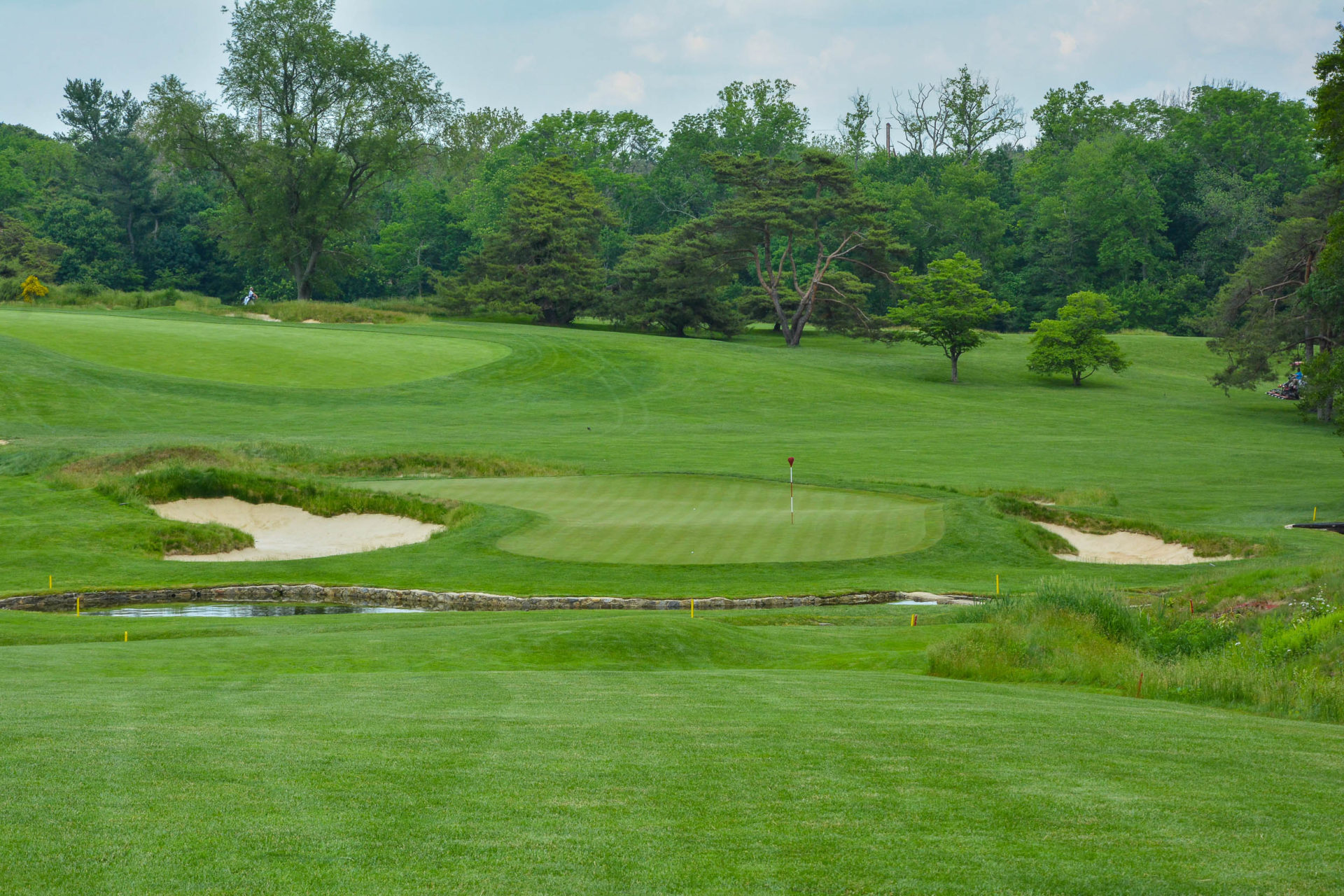 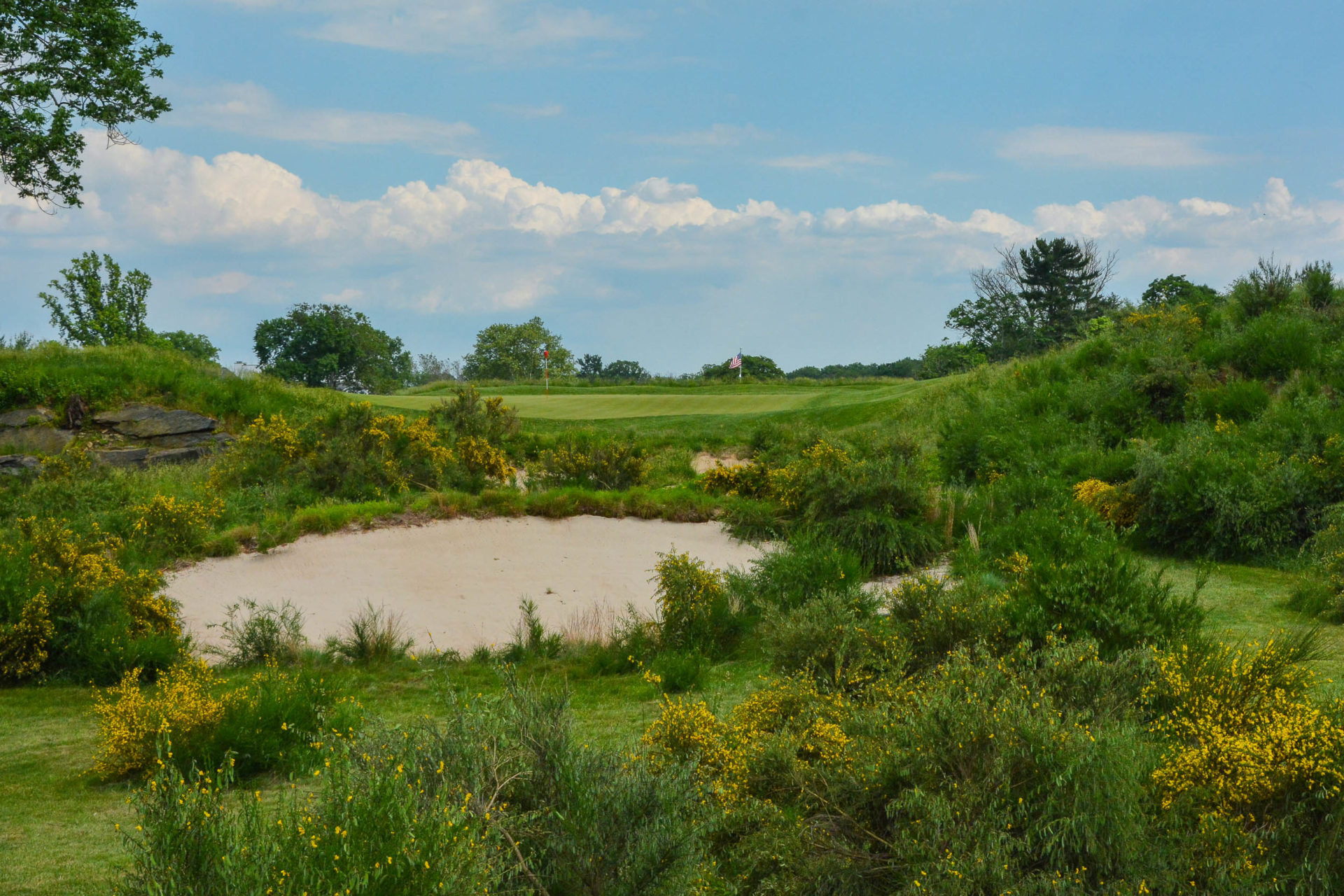 Exactly where you don’t want to be after your approach on the all world 16th at Merion. 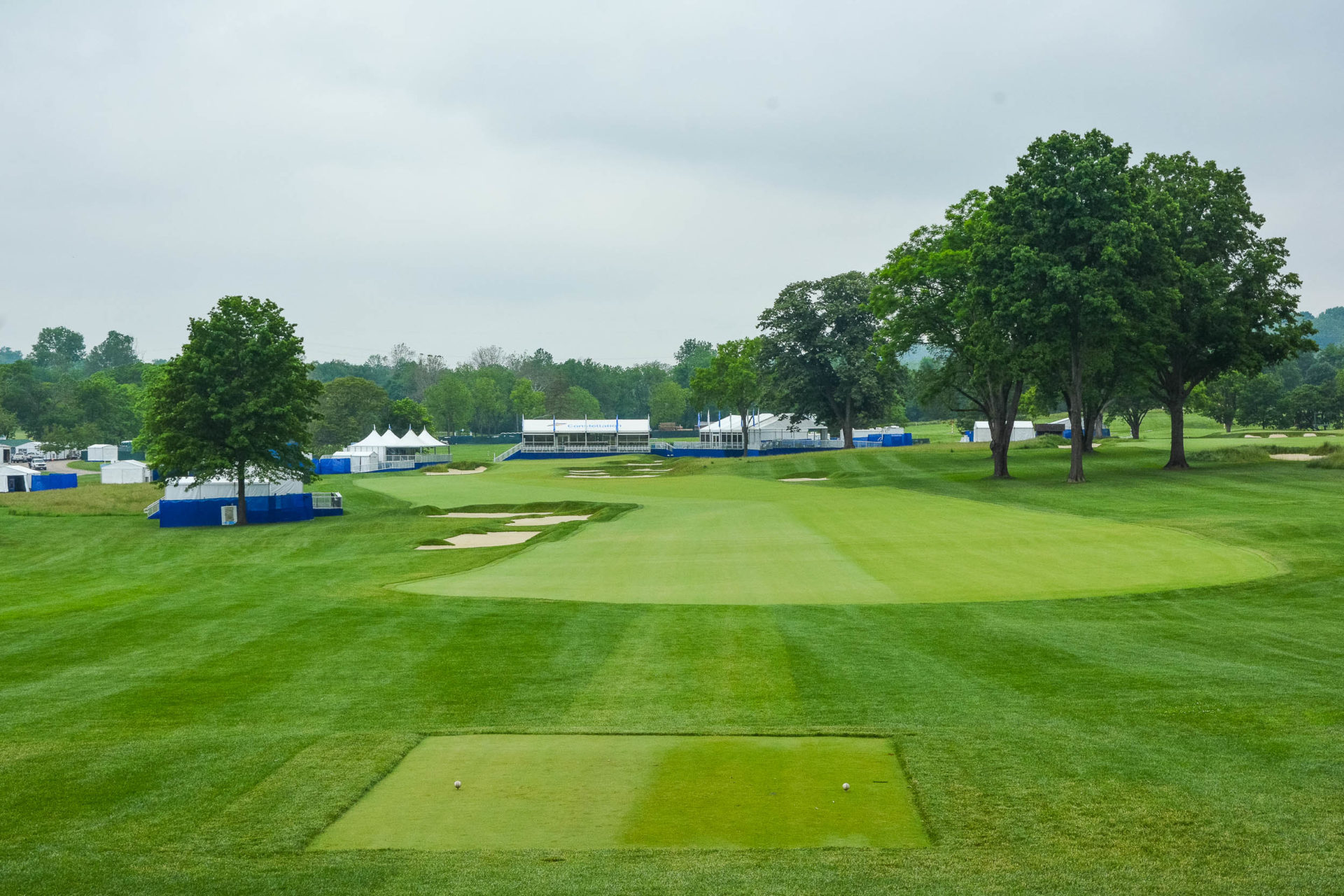 The 4th at Philadelphia Cricket Club 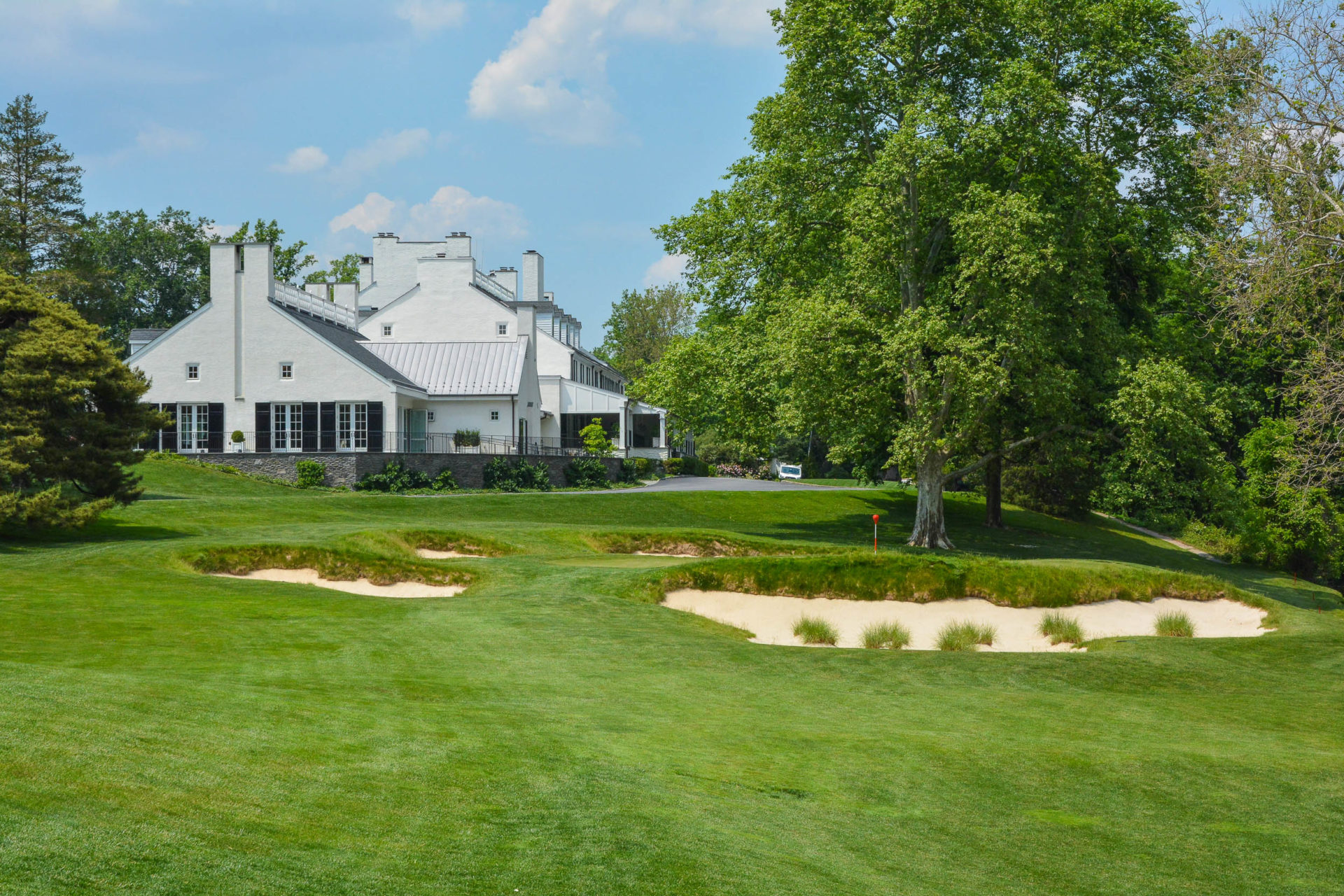 #13 Philadelphia had some of the very best par 3s I’ve ever played. Choosing favorites was pretty tough 🙂 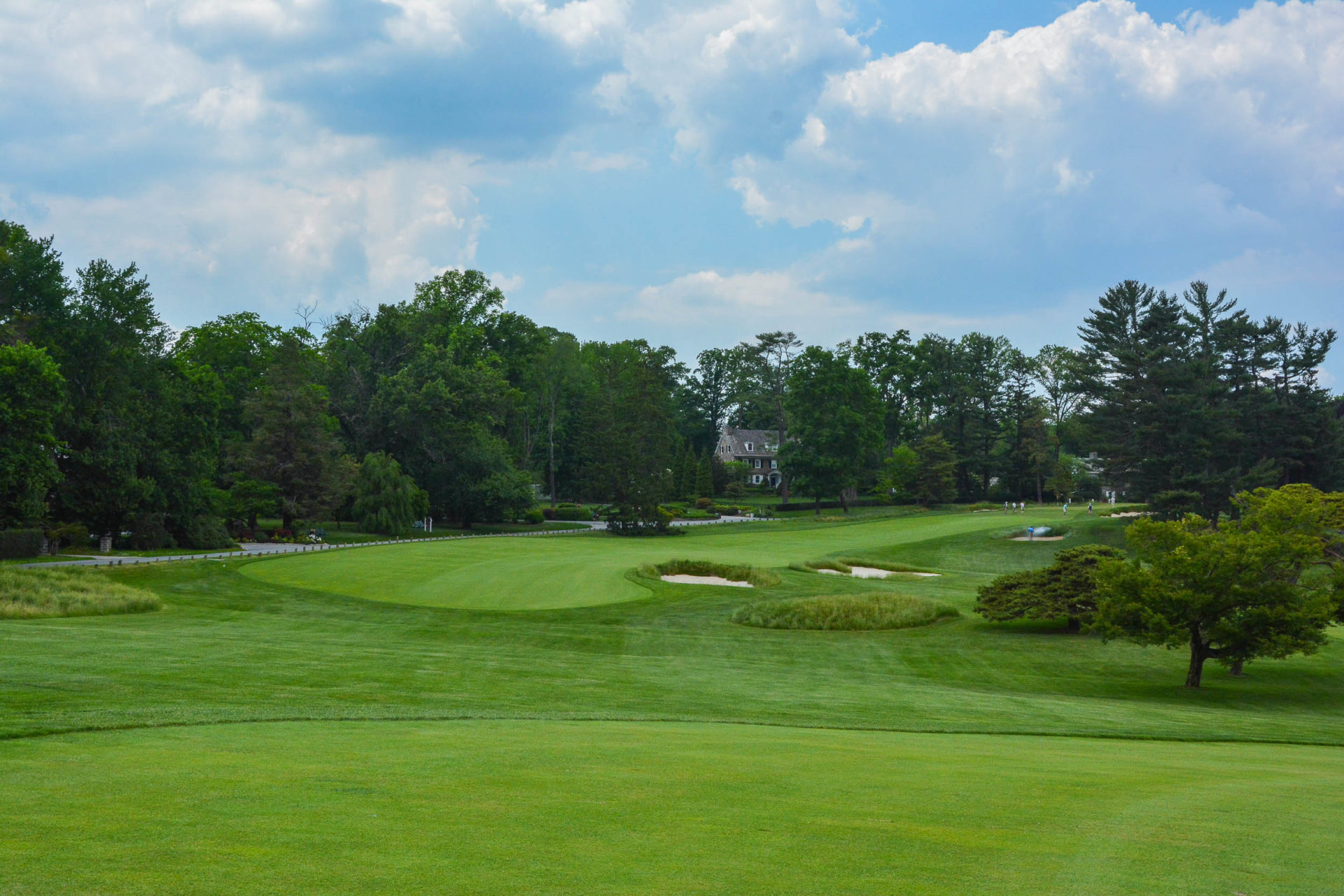 Merion probably had the best collection of par 4s I’ve ever played. It had such a good variety between short/strategic, and long/challenging it kept the round really interesting. 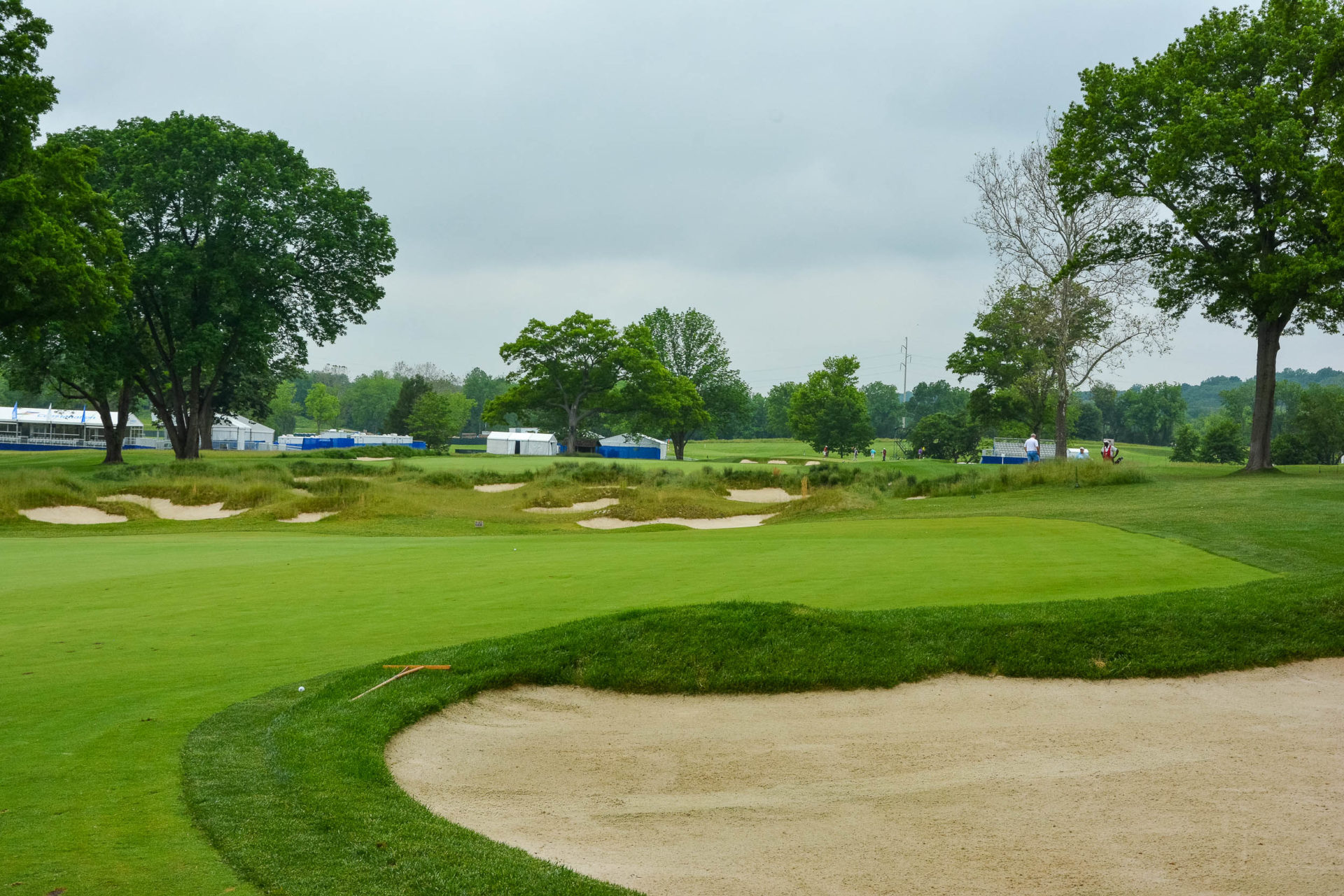 The 7th at Philly Cricket

It’s worth noting that we didn’t play a single par 72 course, so there were fewer par 5s to choose from, as compared to your typical golf trip.

As much as I’d love to post a photo of them, the last thing I want to do is make enemies at any of these clubs for posting photos of the inside of the clubhouses or locker rooms 🙂 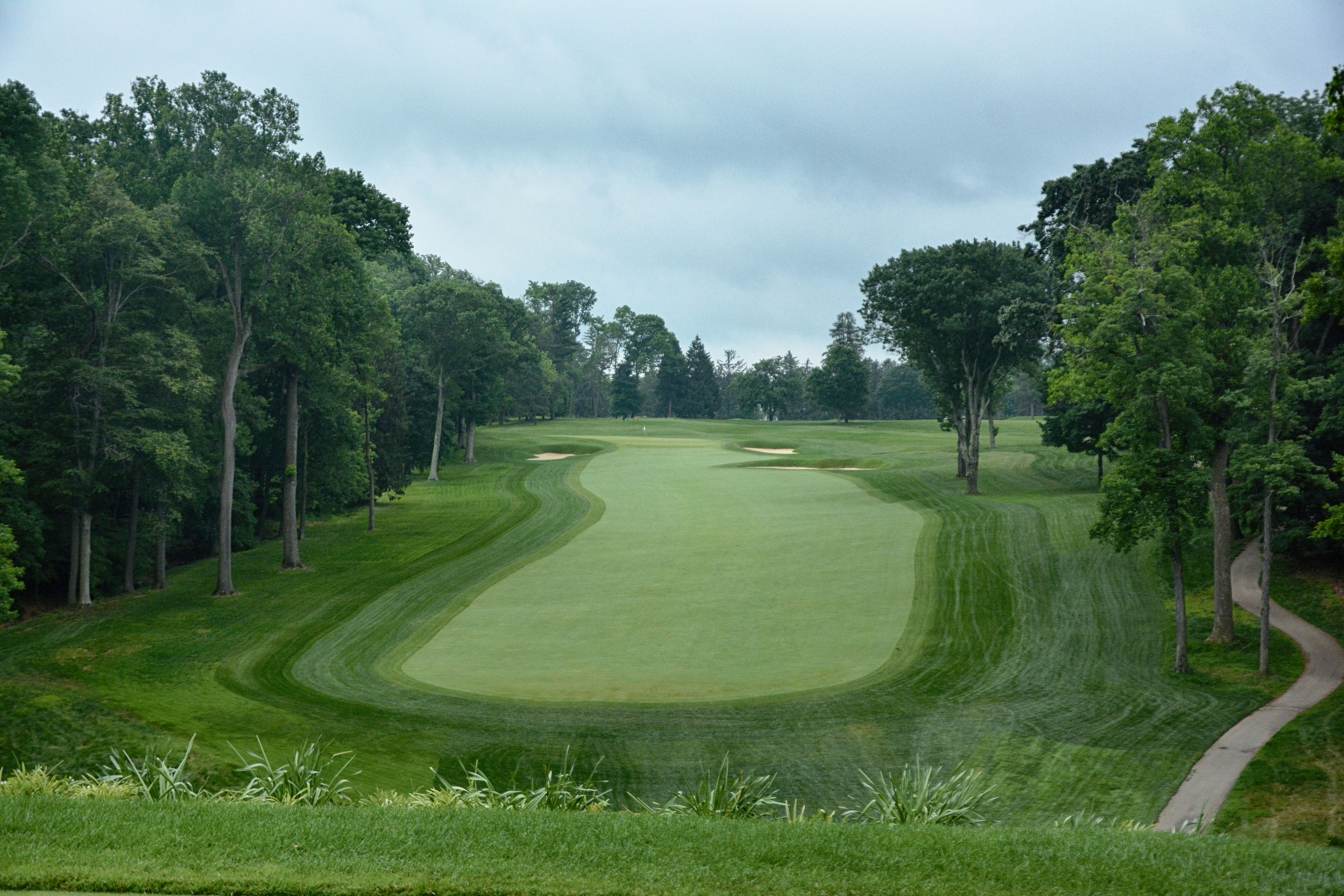 The beastly first hole at Aronimink

The opening hole at Aronimink was a total beast. There were a lot of good closing holes on this trip. But I’ve gotta give Philly Cricket the nod.

Most Unique Experience: Touring the Archives at Merion

So that’s it in a nutshell! That was our Philadelphia golf trip, and what a trip it was.

I’d like to give a special thanks to all of the people who helped make my time in Philadelphia so special: Patrick, Deb, Mary, Jill, Mark, John, Jeff, Mike, and Bill.

Be sure to go check out the recaps of all of the courses we played!